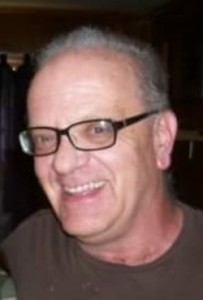 A celebration of life service will be 7 p.m. on Thursday, October 20 at Sellergren-Lindell-DeMarce Funeral Home in Red Oak, Iowa, with the Rev. David MacDonald officiating.  Remembrances and condolences may be shared with the family at www.sldfuneralhome.com.

Jim is survived by his wife, Cindy Brodie of Anthon; his sons, Jason Brodie of North Sioux City and John Brodie and his wife Kristen of Murfreesboro, Tennessee; his sisters, Joan Scot Martin and husband Joe of Edmund, Oklahoma, and Allison Todd Brodie of Denver, Colorado; his father-in-law and mother-in-law, Bill and Diana Cain of Las Vegas, Nevada; his sisters-in-law, Tegwin Cain of St. Joseph, Missouri and Dana Lamansky and her husband Aaron of Clive, Iowa; and many other relatives and friends.

In lieu of flowers, the family requests memorials to the Jim Brodie Memorial.