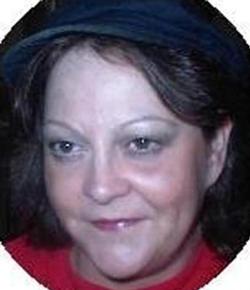 Services were held at 1:00 p.m. on Thursday, November 17, 2016 at the Gald Tidings Lighthouse (410 East 10th Street, South Sioux City).  Arrangements are under the direction of Waterbury Funeral Service of Sioux City.

Peggy was born on December 15, 1954 in Rock Island, Illinois, the daughter of Wayne and Nora (Musser) Wilkens.