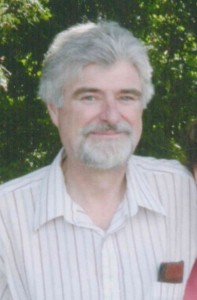 A visitation was held Saturday, January 14, 2107 from 10:00 a.m. until noon with the family present at the Rohde Funeral Home in Kingsley, Iowa. Burial will be at Kingsley Cemetery in Kingsley, Iowa, with Rev. Michael Stevens of Kingsley United Methodist Church officiating. Online condolences may be sent to rohdefh.com.

Survivors include his sister, Lisa (Robert) Brewer of Ida Grove, IA, and a sister-in-law, Rosemary Rochford of Colorado, an aunt, Phyllis Heacock of Tennessee, along with several nieces and nephews.

“Mickey” was preceded in death by his parents, Mervin and Patricia (Heacock) Hobbs, two brothers, Monte and Mark Hobbs, grandparents, E.V. and Edina Heacock and Wilma and Jean Hobbs and an uncle, Jim Heacock.