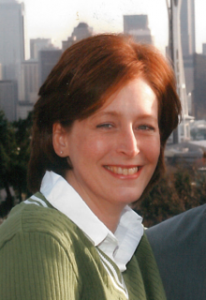 A memorial service was held on Saturday, August 19, 2017 at 2:00 p.m. at the Sioux City Baptist Church of Sioux City.  Burial will be at a later date at the Arlington Cemetery of Moville.  A time of fellowship and refreshments was held at the church immediately following the service.

She was united in marriage to Ronald Dennis Lister in Millbrook, Alabama on February 13, 1981.  To this union, four children were born: Hannah, Aaron, Isaac and Nathan.

The family lived in Indiana, Texas, Washington, Tennessee, and Alabama until coming to Moville three years ago.  Sandra worked as a special education teacher’s assistant and as a legal secretary.

She was preceded in death by her grandparents.