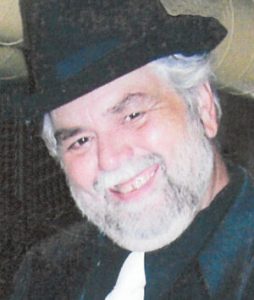 Memorial services will be held at 1:30 p.m. on Saturday, December 2 at Nelson-Berger Northside Chapel (822 Jennings St. in Sioux City). Online condolences may be expressed at www.meyerbroschapels.com.

He grew up in Lawton, Iowa and graduated from Lawton High School.

Fred was a mechanic by trade, and he worked at several repair shops. He also worked as a maintenance mechanic at IBP and Schaeff.

On September 18, 1999, Fred was united in marriage to LeAnn Wisner in Woodburn, Oregon.

Fred enjoyed working on motorcycles, as well as hunting, fishing, working in the yard and watching NASCAR. He was a fun-loving person who would help anyone.