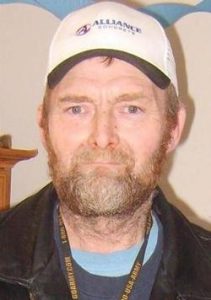 Memorial services will be held at a later date. Arrangements are under the direction of Waterbury Funeral Service of Sergeant Bluff.

Bill lived much of his life in Moville, graduating from Moville High School and continuing his education at WITCC for Heavy Machinery Mechanics. Over the years, William worked on anything and everything from heavy machinery, automotive and small engine repair.

In the past, William had his own shop in Moville and in later years he was a cement truck driver.

William is survived by his sons: Joshua Bush of Moville, Jason (Misty) Bush of Woodbine and Jonathan (Wendy) Bush of Council Bluffs; several grandchildren; and one sister, Donna (Larry) Shaver of Sioux City.