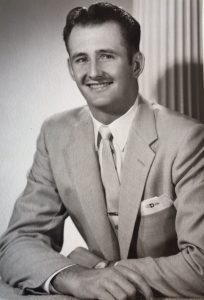 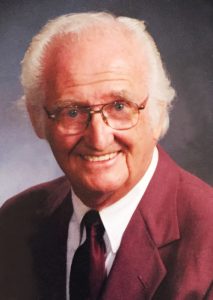 The family has requested that you do not send flowers.

Darrell was born in Battle Creek, Iowa, where he lived with his parents, Emma Christina Mahnke (Iwen) and Robert Henry Mahnke.

He lived in the Correctionville area until around 1957.  He has friends & family in the area.

Darrell served and was honorably discharged from the U.S. Army. He met and married Marleen Joy Anderson in 1957, making their home in La Habra, California.

He worked at Shepherd/Caterpillar/Quinn for 50-plus years before retiring.

Darrell leaves behind his wife of 61 years, Marleen; his two sons, Eric John Mahnke and Christopher Charles Mahnke and their wives; and his sister, Karen Kay Mahnke Franco; along with his beautiful grandchildren, in-laws, and many nieces and nephews.

He will forever be cherished in their hearts and memories.