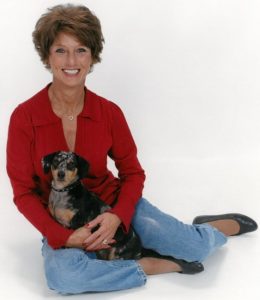 Mary Elaine Pratt peacefully passed away with family and friends by her side on April 19, 2018 in Mesa, Arizona.

Mary was born to Charles D. Corbin and Carol J. Corbin of Moville, Iowa on April 6, 1949. She attended school at Woodbury Central, K-12.

She graduated from Tyler’s Beauty College in Le Mars, Iowa in 1967 and then worked as a hairstylist for 50 years.

On a hot summer day in June, 50 years ago, Mary and Lowell Pratt shared their wedding vows to one another in Moville, Iowa.

Mary was preceded in death by her parents; her brother, Roger Corbin; and her mother-in-law, Ruth Pratt.

Mary’s family would also like to extend their heartfelt gratitude for all the support, kind wishes and prayers during this troubling time.