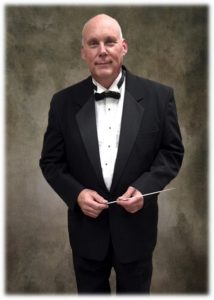 Mark was born May 1, 1957 in Cherokee, Iowa to Eldred and Marvis (Madison) Frahm. He graduated from Eastwood High School in Correctionville, Iowa.

He then received his degree in Music Education from Westmar College and taught music for 34 years in both Iowa and Minnesota.

Mark enjoyed sharing his passion for music with both his school and private students, as well as through the Trinity Lutheran Church Praise Band. He also loved to fish, ride bicycle, read, watch movies, and spend time with his family.

Mark never sat still for long and enjoyed being busy. His most recent project included a full renovation of a building in downtown Blue Earth that he hoped would one day house his own private Frahm Music Studio.