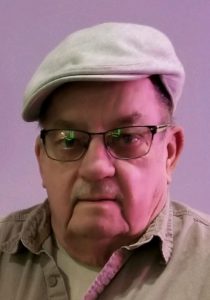 Online condolences may be expressed at www.meyerbroschapels.com

Sonny was born May 11, 1943 to Lewis W. and Marion (Harrington) Gordon in Portland, Maine.

On January 13, 1968, Sonny was united in marriage to Alice Stanley in Sloan, Iowa.

Sonny owned the Bronson Body Shop in Bronson and worked most of his life in the body shop business until semi-retiring in 2005.

He continued to do odds-and-ends jobs after retiring including painting house doors for quite a few people.

He was a wonderful husband, father and grandfather.

He was preceded in death by his parents and two sisters: Kathleen L. Baird and Betty Mae.