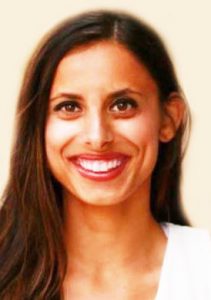 Arrangements are under the direction of Morningside Chapel, Christy-Smith Funeral Homes.

Amy was born on December 26, 1999 in Sofia, Bulgaria. She lived in Mexia, Texas before moving to the Midwest.

Four years ago, she moved to Sioux City with her parents, Don and Peggy Eggerling and her brother, Timothy.

Amy was a senior at Lawton-Bronson Community School. She participated in cross-country and golf.

This past summer, Amy completed her CNA certification. She had hoped to become a nurse.

She loved music, her school, her church and her family. But most of all, she loved helping people in any way she possibly could.

She was preceded in death by her maternal grandmother, Roddie Graham, who inspired Amy’s interest in nursing.

In lieu of flowers, the family requests memorials in Amy’s name be made to Mater Dei Parish or Lawton-Bronson Community Schools.