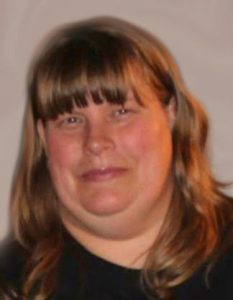 Arrangements are under the direction of Rush Family Care Service in Onawa, Iowa. Condolences may be left online for the family at www.rushfamilycareservice.com.

Jennifer Ray was born on May 19, 1974, to Charles and Valetta (Bossow) Bromander. She graduated from Westwood High School in 1993.

Jennifer and Glen Thompson were united in marriage on Oct. 1, 1994, in Hornick.

She received her CNA license from Tri-State Nursing, and had worked part-time at Pleasant View Care Center in Whiting, Iowa, since 2010.

Jennifer enjoyed animals, gardening, camping, fishing, spending time in the outdoors, and talking to everyone. Most of all, she loved her children, Madelyn and Cooper, and thoroughly enjoyed being a stay-at-home mom to them.