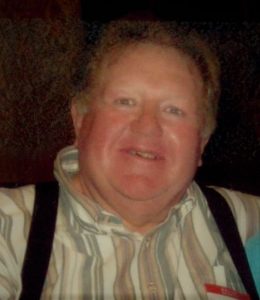 Charles L. Gardner, 73, of Kingsley, passed away Monday, February 4, 2019 at his residence in Kingsley, Iowa.

He and Linda F. Jones were united in marriage September 4, 1965 in Missouri Valley. After their marriage they lived in Omaha, Nebraska; Missouri Valley, Iowa; and Whittier, California before returning to the Sioux City area.

Later they moved to a farm outside of Lawton, Iowa, where they lived for 42 years before moving to Kingsley, Iowa.

Charles worked for his father’s John Deere Implement business during his high school years.  After studying at UNI he worked for Union Pacific Railroad as a computer analyst.

Charles took great pride in his family and being a good provider for them.   He enjoyed being with his grandchildren and having them come visit.

Charles was preceded in death by his parents, brother, Eugene Gardner and his grandson, Joseph McClary.