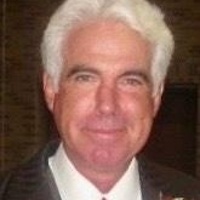 Arrangements are under the direction of Waterbury Funeral Service of Sergeant Bluff, Iowa.

Bruce Leonhard Wodtke was born August 31, 1953 in Denison, Iowa, the son of Leonhard and June (McClatchey) Wodtke.  Bruce graduated from Anthon-Oto High School. He went on to further his education at Iowa State and WIT.

He worked for his father’s Standard Gas Station, and then he went on to work on the family farm in Oto and in Anthon. Bruce also worked at Michael’s in Sioux City in the framing department.

Bruce is preceded in death by his mother, June and his brother, Gary.