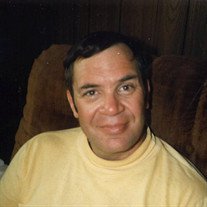 He attended elementary school in Moville and worked on the family farm as a teenager. He married Donna R. Conner on June 10, 1961 in Moville.

He worked as a welder for Schaeff Manufacturing Company for 37 years before retiring.  Duane loved to hunt, fish, and work in his garden as well as taking care of his beloved wife Donna.

Duane is survived by his wife Donna; his son David and his wife of Sioux City; two sisters: Lorraine Downey and her husband Larry of Correctionville, and Teri Langholz of Sioux City; and two step-grandchildren.