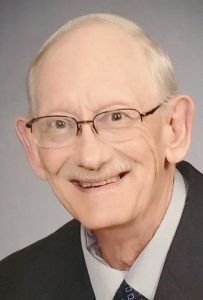 Services were held at 10:30 a.m. Tuesday, January 14 at St. Michael Catholic Church in Kingsley. Burial will be in Kingsley Cemetery, with military honors provided by the U.S. Air Force and American Legion Nash Post 140 of Kingsley. Online condolences may be sent to rohdefh.com.

Randall Craig Eldridge was born July 22, 1954 in Sioux City, Iowa, the son of Wallace and Donna (Lau) Eldridge. Randy grew up in Kingsley, graduating from Kingsley-Pierson High School in 1973. After high school, he attended WIT in Sioux City, graduating with a degree in Police Science.

Randy and Monica were united in marriage on Nov. 8, 1975. After their marriage, Randy worked for IBP as a security guard, and then he was employed at Schaeff Manufacturing as a welder. Randy worked there several years before joining the Air National Guard in 1984.

Randy went on several deployments with the 185th and saw many parts of the world. During this time, he started working for Inland Truck Parts as their drive-line mechanic where he continued his welding career.

At the 185th, Randy loaded weapons on fighter jets, and then became a welder on the KC 135R Stratotanker after the changeover at the base. During this time, Randy was deployed overseas for Operation Desert Storm in 1991. When he returned from his tour of duty Randy continued to work at the 185th until his retirement in 2006.

Randy was sent to New York City following the 9/11 attack where he worked during the recovery until the site was officially cleaned up.

Following his tour of duty for Desert Storm, he received active status in the Air Force for his service to the Air Force.

Randy was a member of St. Michael Catholic Church and National American Legion. He enjoyed family, especially being at activities that his grandchildren were involved with. Fishing, golfing and gardening were activities that he especially enjoyed after retirement.

He and his wife rode many miles on their three-wheeled CAM-AM Spyder traveling to visit many people and places.

Randy was preceded in death by his grandparents and his parents. 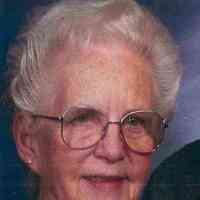