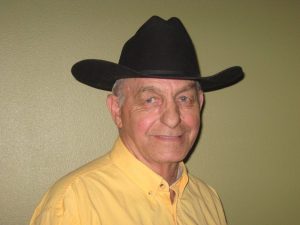 He was born in Battle Creek, Iowa on July 31, 1945 to Lester and Maxine (Spiece) Feddersen.

He married Peggy (Dicks) on June 9, 1967. They raised two kids, Kirk (Melanee) of Oto and Shelly (Bert) Huot from Sloan.

Phil was a family man who farmed east of Anthon for 22 years.

After farming he became a real estate agent and auctioneer, and he earned his brokerage license.

After retirement, they moved to Port Orange, Florida where they made many new friends.

Left to cherish his memories are Peggy; his kids; his grandchildren; brothers and sisters: Larry (Marge), Vince (Cathi), Marlene Albers, and Diana (Ray) Lillie and family; many nephews and nieces.