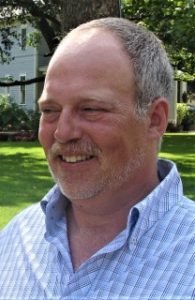 A funeral service was held on Saturday, January 18, 2020 at 3:00 PM at the Nicklas D. Jensen Funeral Home of Moville with the Rev. Barb Spaulding officiating.  Burial was at the Arlington Cemetery of Moville.

Steven Arlan Tomlinson was born May 28, 1957 in Sioux City, Iowa to Clifford and Joan (Klingensmith) Tomlinson.  He graduated from Westwood High School in 1976.

Steve was united in marriage to Jane Lowery.  To this union, three children were born: Jason, Clint and Megan.     The couple divorced.

Steve was then united in marriage to Michelle Hobbs and they divorced as well.

Steve enjoyed fishing, metal detecting and collecting coins.  He was devoted to his children and his work.