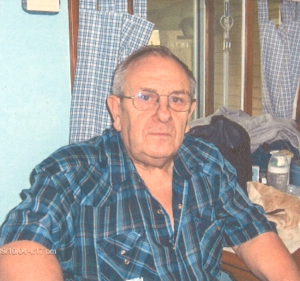 Funeral services will be held at a later date.

Sonny was united in marriage to Leanne Fay Fowler on April 25, 1957.  To this union four children were born.  They made their home in Cushing, Iowa, where they lived for the past 32 years.

Sonny had lots of hobbies but he especially loved caring for his cats.

Elivn is also survived by a brother, Arlen (Mary) Remmick of Fort Worth, TX and brother-in-law, Lawrence Auen of Wall Lake, IA.

Sonny is preceded in death by his parents; his wife, Leanne; brothers Daryl and Leroy; a sister-in-law, Patty Auen and brothers-in-law, Kenny and David Fowler.