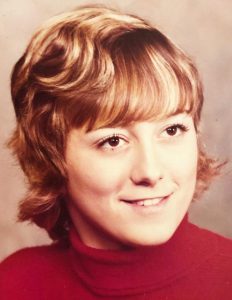 A service will be held at a later date. The family is being assisted with arrangements by Christy-Smith Funeral Homes, Morningside Chapel.

In 1977, Denise was united in marriage with Ronald Powers.

She worked at Harvey’s Café (formerly Ted’s) for 13 years. Denise then became a bartender at the Skyline Bar and Casino in North Sioux City for the next 27 years, retiring in 2013.

She was preceded in death by her parents; a sister, Pamela Mount; and a brother, Ted Colt.

The family has requested that flowers be delivered to Denise’s home, and expressions of sympathy for the family can be emailed to DenisePowersMemorial@gmail.com.