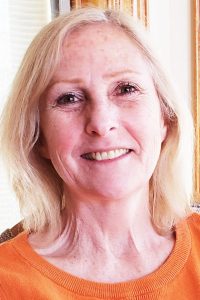 Dianna was born on Sept. 8, 1960 in Sioux City, the daughter of Dale and Dorothy (Brownlee) Laumbach. She graduated from Maple Valley High School in 1979. She continued her education at Morningside College, the University of South Dakota and the University of Iowa.

Dianna enjoyed refinishing antiques for her home, watching movies, reading and taking care of her cats. She was a member of Redeemer Lutheran Church.

She was preceded in death by her father, Dale Laumbach.