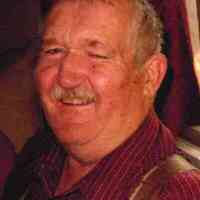 Funeral Services were at 11:00 a.m. Tuesday, September 1, 2020 at Redeemer Lutheran Church in Sioux City. Waterbury Funeral Service is assisting the family with arrangements.

As a child he moved with his family to Waterbury, Nebraska, then to a farm near Hubbard. He graduated from Emerson Hubbard Community School in 1969.

Jody married Charlyne Lenz June 30, 1974. Over the years, he worked at IBP which later became Tyson for over 45 years and at Wal-Mart for several years, along with RCX Railcrew and several other part-time jobs.

He was preceded in death by his parents and a niece.