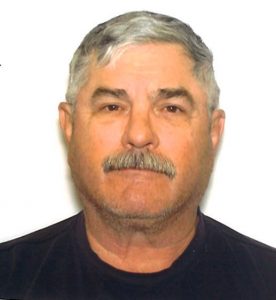 John “Jack” Moss was born January 13, 1951 in Sioux City, Iowa to Jim and Edna Mae (Wright) Moss. He graduated from Woodbury Central High School in 1969 and joined the Navy shortly after.  He served in the Vietnam War.

Jack was married to Peggy Shoecraft on April 15, 1972 in Kingsley, Iowa.  They were blessed with one son, Corey and they made their home in Moville. Jack enjoyed riding his Harley Davidson motorcycles, fishing, and spending time with friends and family.

Jack was preceded in death by his parents, Jim and Edna Mae Moss.