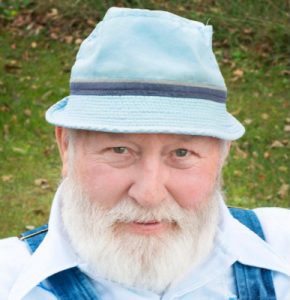 Per his wishes, Skeeter has been cremated and a Celebration of Life is planned for the Spring of 2021. Arrangements are under the direction of Meyer Brothers Morningside Chapel. Online condolences may be given at www.meyerbroschapels.com.

Skeeter was born Sept. 24, 1937 in Sioux City, the son of William and Anna Mae (Crighton) Duncan. He graduated from Bronson High School.

Skeeter married Helen Elizabeth McCurley on Oct. 9, 1959 in Vernon, Texas. The couple made their home in Texas; Luton, Iowa; and Bronson, Iowa.

He was preceded in death by his parents; his wife, Helen on Sept. 30, 2007; daughter-in-law, Pat Duncan; granddaughter, Linda Duncan Edwards; and a great-granddaughter, Jesse Edwards.