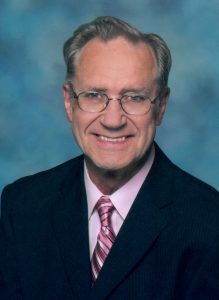 Curtis A. Ott was born May 15, 1935, Remsen, Iowa, the son of John A. and Ann (Seggerman) Ott.  He grew up in the Remsen area graduating from Union Township School in 1954.  Following graduation, he enlisted in the U.S. Army where he served until his honorable discharge.

Curt was a member of the St. Michael Catholic Church and Knights of Columbus.

Curt was preceded in death by his parents; two brothers, Donald and Arnold; and a son-in-law, Randy R. Gollhofer.