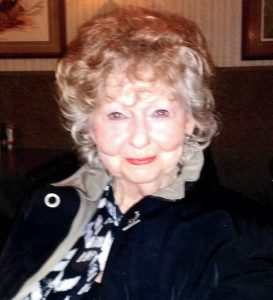 Funeral services were held 11:00 a.m. Monday, January 4, 2021 at Rohde Funeral Home in Kingsley, Iowa.  Burial will be at Greenwood Cemetery in Pierson, Iowa.  Online condolences may be sent to rohdefh.com.

Dorothy had a great love for gardening and working on her home. Nothing was more important to her than family.