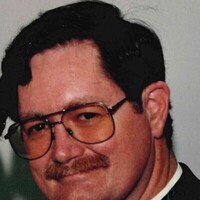 Celebration of Life was held at 11:00 a.m. Monday, January 4, 2021 at Good News Baptist Church, 3200 West 19th Street. Arrangements are under the direction of Waterbury Funeral Service of Sioux City.

Terry worked as a minister throughout his adult life. In 1989 he enlisted in the United States Navy receiving an honorable discharge in 2000.

Terry’s passions were spending time with his family, and spreading the word of God to others. Terry was a fan of the Oklahoma Sooners and the Green Bay Packers.

Terry is preceded in death by his parents, grandparents, and several aunts and uncles.