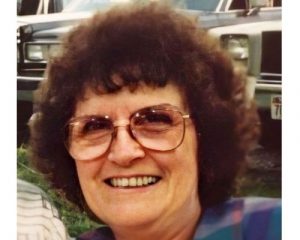 Faye was born Sept. 9, 1925 in Whiting, Iowa, the daughter of Russell and Mae (Sherman) Polly. She grew up in the Whiting area, graduating from Whiting High School in 1943.

Following high school, she and Marvin “Dick” Ray were united in marriage on April 13, 1946. They made their home in Kingsley, where they raised their family.

Faye was preceded in death by her parents; her husband, Dick; her son, Jerry Walker Ray; a brother, Dale Polly; and a sister, Bonnie Ray.