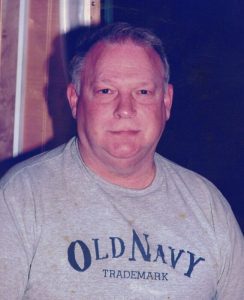 Thomas J. Clark was born April 16, 1944 in Sioux City, Iowa to James and Virginia (Immer) Clark.  He graduated from Leeds High School then received his dental degree at the University of Iowa.

He was united in marriage to Donna Corley in Iowa City in 1966.  To this union four children were born.  In 1968 they moved to Moville, Iowa where they raised their family.  Tom was the dentist for Moville for 50 years, retiring in December of 2017. Tom was a member of Immaculate Conception Catholic Church of Moville.  He was also a member of the Knights of Columbus.  In his free time he loved restoring old cars, especially Ford Mustangs.

He is preceded in death by his parents and an infant sister, Julie.