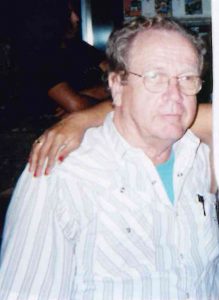 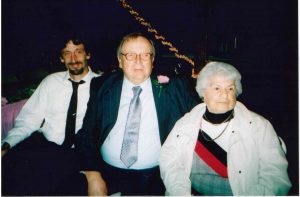 Gerald (Gary) Lohse, 79, passed away March 8, 2021. As per his wishes, the body was cremated and services will be held at a later date.

Gary was born October 30, 1941 to Bill and Luella Lohse of Moville. Gary was born and raised in Moville, graduating from Woodbury Central. After graduating he joined the Army, being honorably discharged in 1963. He later attended Western Iowa Tech. He worked for Condon and later Sioux City Truck Sales as a truck mechanic until he got trucking in his blood. He purchased his own truck and was a long haul truck driver until his retirement in 2007.

Gary married Jenneen Gregg in 1966. To that union a son, Darran, was born.