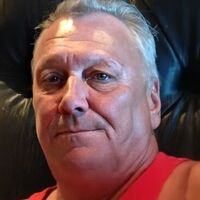 He grew up in the Pierson area before enlisting in the U.S. Air Force where he served during the Vietnam era until his honorable discharge.

Following his honorable discharge from the Air Force he worked as a long-haul truck driver throughout the country. Tony always enjoyed being outdoors, cooking & grilling with family and friends.

He is survived a daughter, Nichole Vondrak; a special friend, Janet Kempadoo; and brothers, Danny Miller, Martin (Sheila) Miller, and Darin Miller; along with many nieces and nephews.

Tony was preceded in death by his parents, Bud and Delora Miller, and a brother, Scott Miller.