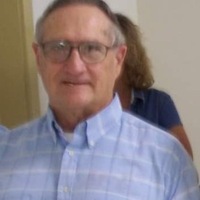 Services will be held at a later date. Arrangements are under the direction of Waterbury Funeral Services of Sioux City.

Donald married Anita Ping in 1955 in Sioux City, and in 1956 they moved to Los Angeles, where they raised their three children.

In 1972 they returned to Sioux City, where Donald worked in the Electronic Business for many years. He retired from (AEA) Area Education Association in 2005.

He loved to tinker with electronics, listen to audio stories and play games on the computer.

He is preceded in death by his parents, two brothers, and two sisters.