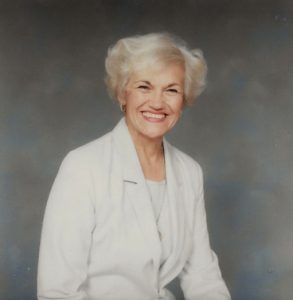 The Armstrong – Van Houten Funeral Home of Anthon, Iowa, was in charge of the funeral arrangements. Condolences may be sent online to www.armstrongfuneral.com.

Shirlee attended a country school until the family moved to Englewood, Colorado where she attended St. John’s School for five years.

Because of World War II, the family moved to Fresno, California. In 1946 they returned to Nebraska and she graduated from Waterbury Public High School in 1949.

She married Orville L. Petersen in 1950. The couple farmed near Danbury, Iowa, for many years and retired there. Shirlee held many church offices, but her love was teaching preschool at The Tottery in Anthon and Battle Creek and later was the director of “Sealed with A Kid” Day Care in Ida Grove.