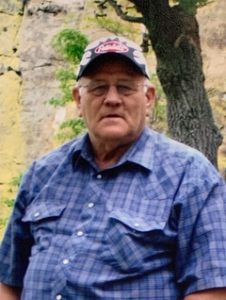 Larry E. Towne, age 81, of Washta, passed away on Monday, January 3, 2022 at the MercyOne Siouxland Medical Center of Sioux City.

Upon return from the service in 1965, Larry got a job as the operating engineer at Iowa Methodist Hospital in Des Moines. During his working career he was a farmer, was an auctioneer for Towne Auction and worked for Service Master.

He was united in marriage to Judy Wilcox on November 13, 1965. To this union five children were born: Terry, Jacob, Traci, Kristi and Kelli.

Larry loved Westerns, his favorite being Gunsmoke. He also loved a good auction.

Larry is preceded in death by his parents. 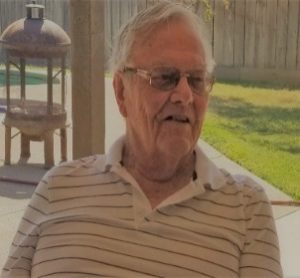