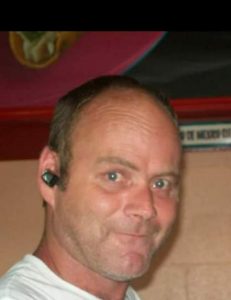 Glen was born at Fitzsimons Army Hospital on February 16, 1965 to Kermit and Patricia Johnson in Aurora, Colorado.

Glen loved his nieces and nephew and family very much. He delivered the Sioux City Journal for several years.

He is missed by his mother Patricia of Sioux City; sisters, Pamela Johnson of Sioux City, and Charlotte Madden of San Antonio, Texas; and adoptive sister, Sandra Hunt of Odessa, TX. He is also missed by two nieces and nephew, aunts, uncles and friends.

He was preceded in death by both sets of grandparents and a sister, Teresa Ann Johnson.