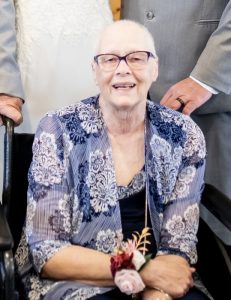 A funeral service was held on Saturday, April 30, 2022 at 11:00 AM at the Nicklas D. Jensen Funeral Home of Moville with the Deacon Tom Geffre officiating. Burial will be at a later date.

The Nicklas D. Jensen Funeral Home of Moville is in charge of the arrangements. Online condolences can be made at niciklasdjensenfh.com

Marvy worked for the Woodbury Central Community Schools as a paraprofessional which she really enjoyed. Family was very important to her; she would do anything for them. She loved family gatherings, and any time spent with her grandchildren.

She was preceded in death by her father, Anthony Geffre; brother, Ken Geffre; and sister, JoAnn Haas. 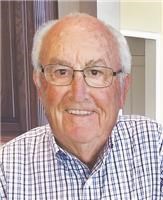