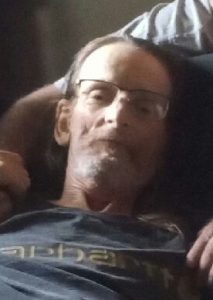 Funeral services for Richard D. Libke, age 65, of Anthon will be held at a later date. Online condolences can be made at nicklasdjensenfh.com

Richard passed away on Sunday, August 21, 2022 at his son’s home of Cherokee.

Richard Dean Libke was born October 27, 1956 in Cherokee, Iowa to Eldon and Mary E. (Brown) Libke. He graduated from Kingsley-Pierson High School in 1975. After graduating he helped farm on his family’s farm in addition to owning his own body shop. He was also a welder at Simonsen Mfg. and at Wilson Trailer.