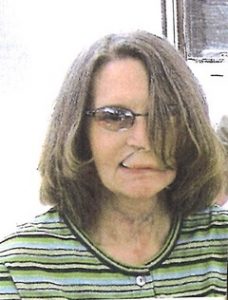 Lavelle loved her faith activities, family and friends. She loved reminiscing about her fun times with Jerry and her old teaching days.

Lavelle was born on December 10, 1947 to George and Violet (Hayes) Henze. She was the oldest of three children. She grew up on a farm in the Dike, Iowa area and graduated as valedictorian from the Dike Community School in 1966. Lavelle attended the University of Northern Iowa (then S.C.I.) and graduated with a BA in elementary education.

She taught sixth grade math and science in Decorah, Iowa before her marriage to Jerry Fisher on July 20, 1972. After their marriage they moved to Jerry’s family farm and farmed various farms in the Independence and Dike areas.

They moved to Gratiot, Wisconsin to operate a grade A dairy farm in 1980. They had three children: Dan, Stefanie and Darren.

The family moved to the Moville area in 1986. Lavelle got a job teaching 2nd grade at Woodbury Central and taught there for 15 years until her cancer with all of its issues forced her to retire early.

Lavelle enjoyed spending time with her husband, children, grandchildren and other family members and friends. She was a member of the Trinity Lutheran Church in Moville and enjoyed her church activities.

For several years she wrote monthly articles for the church newsletter entitled, “Sharing the Blessings.” In her later years she enjoyed sending cards and messages to people all over the country. She called herself a “Mailbox Blessinger.”

Jerry and Lavelle loved their travels out west but as Jerry’s health issues worsened that ended and Lavelle, along with Darren, became Jerry’s caregivers for several years.

Lavelle enjoyed the simplicity of nature. She enjoyed wandering around at flea markets, reading, and writing — including short memory booklets for her kids and grandkids. She loved just relaxing in her home.

She was preceded in death by her husband, Jerry Fisher; her parents, George and Violet Henze; her grandparents and special grandma, Nina (Annie Hayes) who lived with her family when growing up. She was also preceded in death by parents-in-law, Al Fisher and Elsie Fisher Bruhn; step-father, Ernie Bruhn; brother-in-law, Herman Maas and step-brother-in-law, Larry Bruhn and his wife Carol. 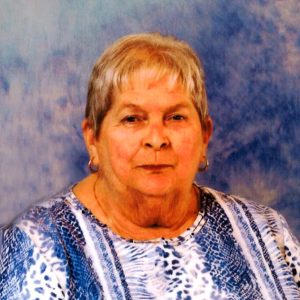