Monday, January 23rd, was my first debate session. My first vote was related to House rules for the 90th General Assembly.

The second vote related to adding a small piece for categoricals that may be used as the school wishes and for instructional sharing, extending the sunset of this good program to 2634.

After a bit of time, the debate begin on HF68. The Democrats begin the debate. After the opening comments by the minority leader, the tally board lit up. Each speaker is given ten minutes to speak. Each is also given a second opportunity to speak after all of those who wanted to speak have spoken.

You speak in the order that you push your mic button. The moment the minority leader finished, the Democrat lights were on simultaneously.

For the next 6 hours we listened to their concerns about the ESA bill. They offered no amendments, which surprised me. 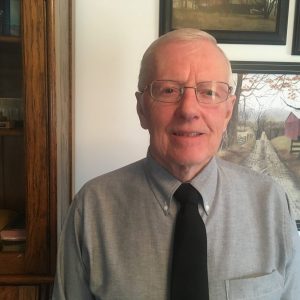