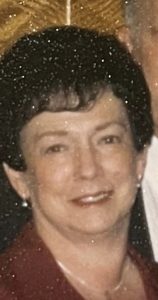 Donna was united in marriage to Thomas J. Clark in August of 1966 in Iowa City, Iowa. To this union four children were born. Thomas passed away in 2021.

Donna worked at St. Lukes Hospital as an X-Ray technician in the early 1980’s. She was a member of the Immaculate Conception Church where she belonged to the Catholic Daughters, was a lector, a member of the choir and a catechist throughout her lifetime. Donna enjoyed photography and had a jewelry making business for many years. 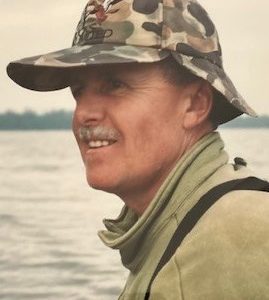